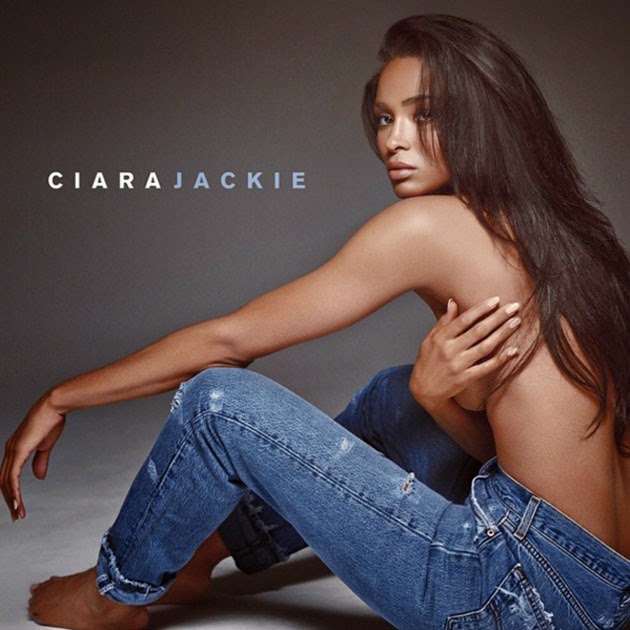 With Jackie‘s May 4th release date just 3 weeks away, the influx of more details regarding the album is currently streaming in. With the new release of the ‘I Bet’ remix with T.I., we now have our hands on Jackie‘s deluxe edition tracklist. Boasting 16 tracks, the album is now available for pre-order on iTunes.

It appears that the ‘I Bet’ remix, featuring T.I., will just serve as an additional remix/single verison and we will received 2 other remixes, with one featuring Joe Jonas. Also, the likes of ‘One Woman Army’ and ‘Only One’ were recorded during the studio sessions for Ciara and clearly Ciara loved those tracks so much that she decided to put them on Jackie instead of leaving them nowhere to be found.
Brought To You By Andresflava