Janet Jackson new hotly anticipated new single was justed released moments ago and its hot! get into the new single, welcome back Ms. Jackson! She is indeed the queen of insomnia. "No Sleeep" is what a lot of her fans haven't been getting anticipating this new single.
Brought To You By Andresflava No comments:

A snippet of Janet Jackson new single "No Sl333p" which will be impacting the internet on Tuesday June 23 has been leaked take a listen below and also if you have not already got your pre sale tickets to the "Unbreakable Tour" get them now before you miss out at ticketmaster.com 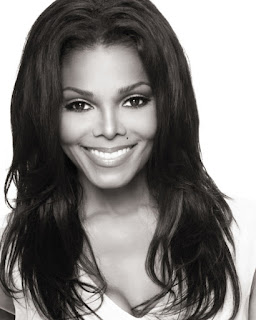 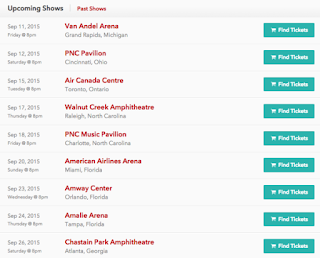 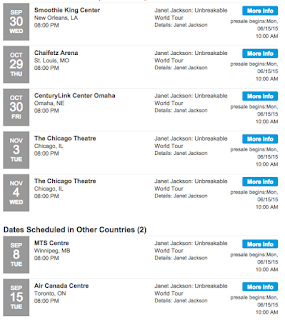 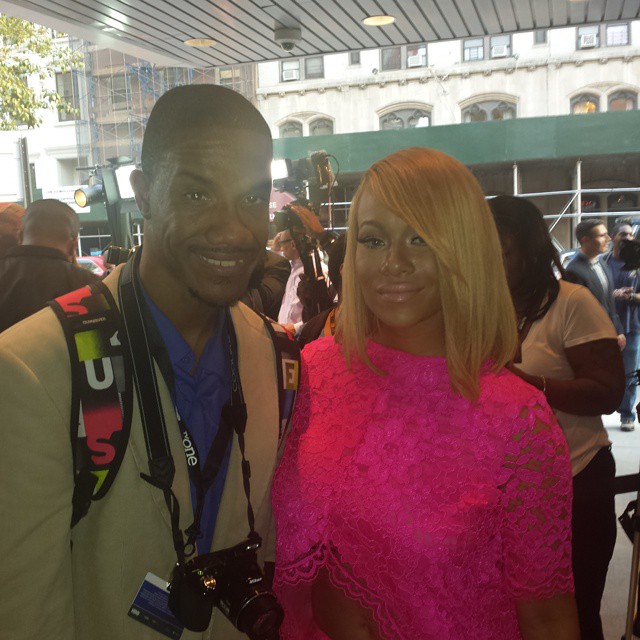 On this past Thursday evening I got an opportunity to chat it up with Brave Williams of R&B Divas LA where she talks about being on the show as well as new music. Get into the interview below.


Brought To You By Andresflava No comments: 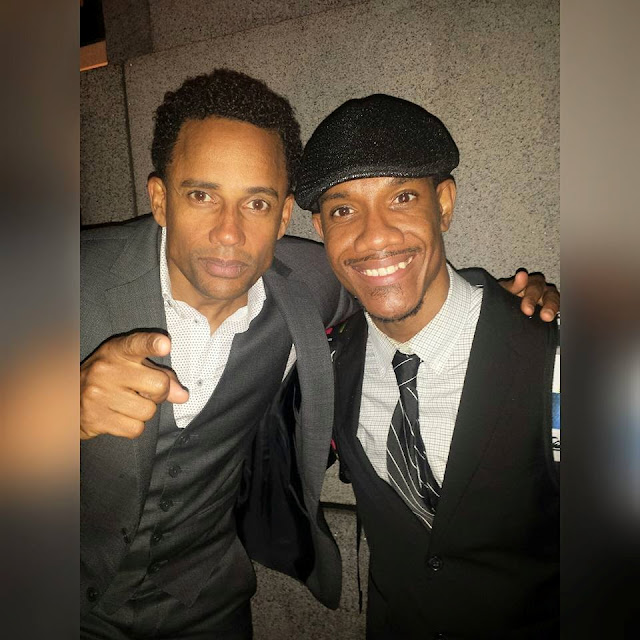 During the Gordon Parks Gala that took place in New York City on June 2 got an opportunity to chat it up with actor Hill Harper get into the interview.


Brought To You By Andresflava No comments:

Janet Jackson launches her own record label Rhythm Nation Records; Album due out in Fall 2015 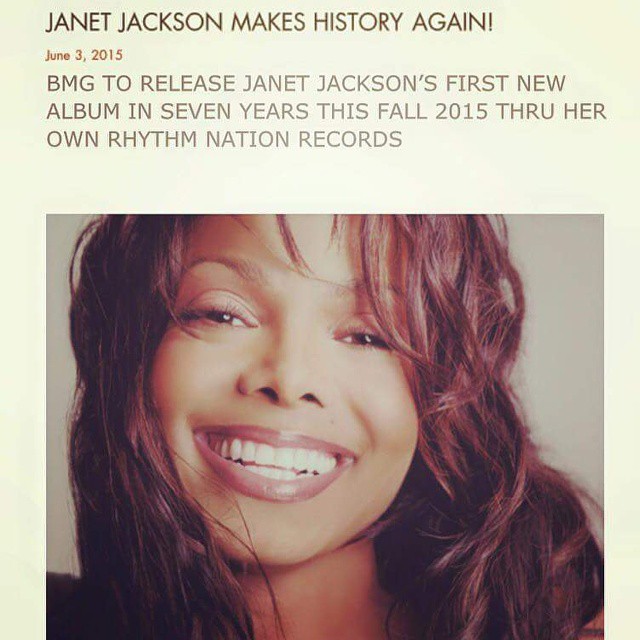 NEW YORK/BERLIN, 3 JUNE 2015 – BMG is proud to announce that it will release the first album in seven years from Janet Jackson, icon, music artist, B.E.T honored, award-winning songwriter, producer, singer, Oscar and Golden Globe nominee and winner of the NAACP Best Supporting Actor award, publisher, dancer, businessperson, philanthropist and one of biggest-selling artists in popular music history.
The worldwide partnership with Janet Jackson’s Rhythm Nation will see the release in Fall 2015 of her first as-yet-untitled album and a commitment to pursue the full range of options within the broader Bertelsmann group of which BMG is part. With Rhythm Nation Janet Jackson becomes arguably the first female African-American recording artist to form her own record label. At Rhythm Nation Janet plans to offer a home to both new and established recording artists.
The partnership with BMG makes Janet Jackson the biggest worldwide superstar yet to quit the traditional record label system for a so-called artist services deal, designed to put artists in the driving seat. Unlike a traditional record deal, under an artist services deal the artist retains ownership of their recordings and full oversight of all costs and revenues.
With sales of over 160 million records worldwide, Janet Jackson stands as one of the best-selling artists of all time as well as one of the most awarded with a string of hits that have left an indelible impression on pop culture. Her lengthy string of hits has powerfully influenced popular music, leaving an indelible impression on pop culture and opening doors through which other top artists have followed, many acknowledging her impact on their musical perceptions.
BMG CEO Hartwig Masuch said, “Janet is not just a supreme artist, she is a unique cultural force whose work resonates around the world. It is an honor that she has chosen BMG to release her long-awaited new album. We look forward to collaborating with her across every platform.”
Janet commented, “Thank you to the talented team at BMG, my new artistic home. The opportunity to be creative in music and every form of entertainment has great potential here.”
Jon Cohen, EVP of Recorded Music at BMG Chrysalis US said, “Janet is a cultural icon and pop star like no other. The release of her long-awaited new album will undoubtedly be one of the musical highlights of 2015. It is an honor to work with her.”

The announcement comes two weeks after Jackson revealed plans for the new album and world tour. 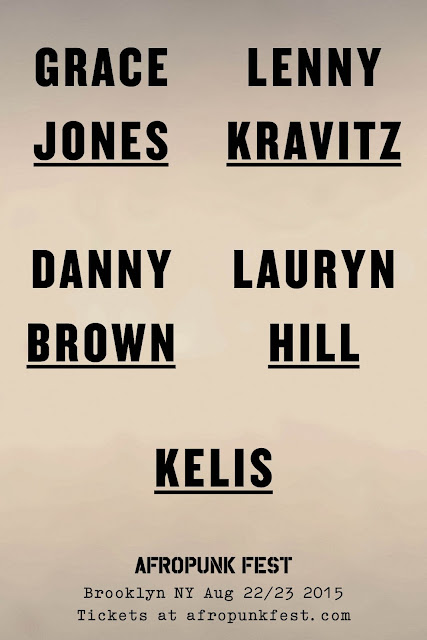 AFROPUNK FEST Brooklyn to take place August 22nd & 23rd at Brooklyn’s Commodore Barry Park. The 2015 AFROPUNK Festival, whose lineup includes Grace Jones, Lenny Kravitz, Ms. Lauryn Hill, Kelis, Danny Brown, Suicidal Tendencies, Thundercat, GoldLink, Kaytranda, Curtis Harding and many more (full lineup below) will be the biggest undertaking of the critically acclaimed festival yet. In advance of the fest AFROPUNK will be throwing their first annual AFROPUNK FANCY DRESS BALL w/ special guest Grace Jones, Cakes Da Killa & MikeQ with Special Guest to raise funds for their AFROPUNKGlobal Initiative: an alliance dedicated to moving the needle of progress closer to a holistic, democratic and enlightened representation of people of color within all facets of society with the goal to create unique programming that encourages diversity in media. The AFROPUNK FANCY DRESS BALL will take place August 21st at Commodore Barry Park. 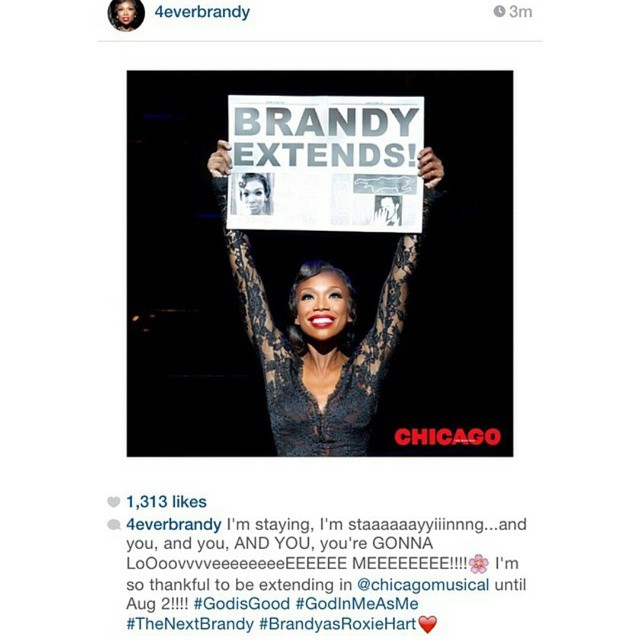 ‎brandy‬ extended her run on Broadway in ‪#‎chicagothemusical‬ to Aug 2 initially she was scheduled to depart the show June 21 congratulations ‪#‎brandyasroxiehart‬ She will not be in the show on the following dates June 22, June 23, June 27 and June 28 now playing at the Ambassador Theatre.
Brought To You By Andresflava No comments: