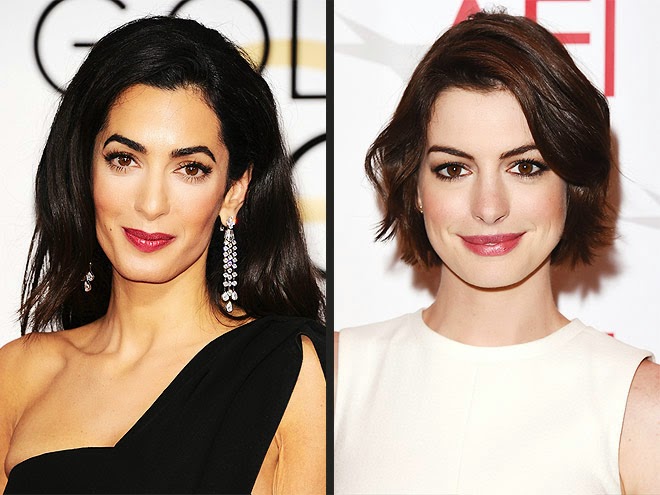 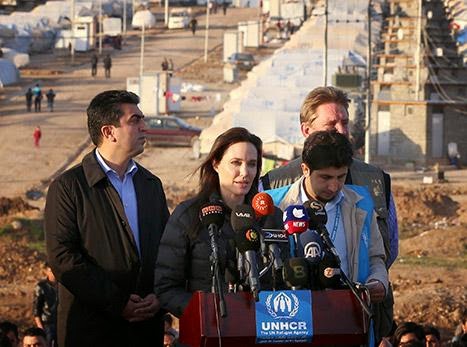 ‘The View’s’ Whoopi Goldberg Gets Fired Up About ‘American Sniper’ 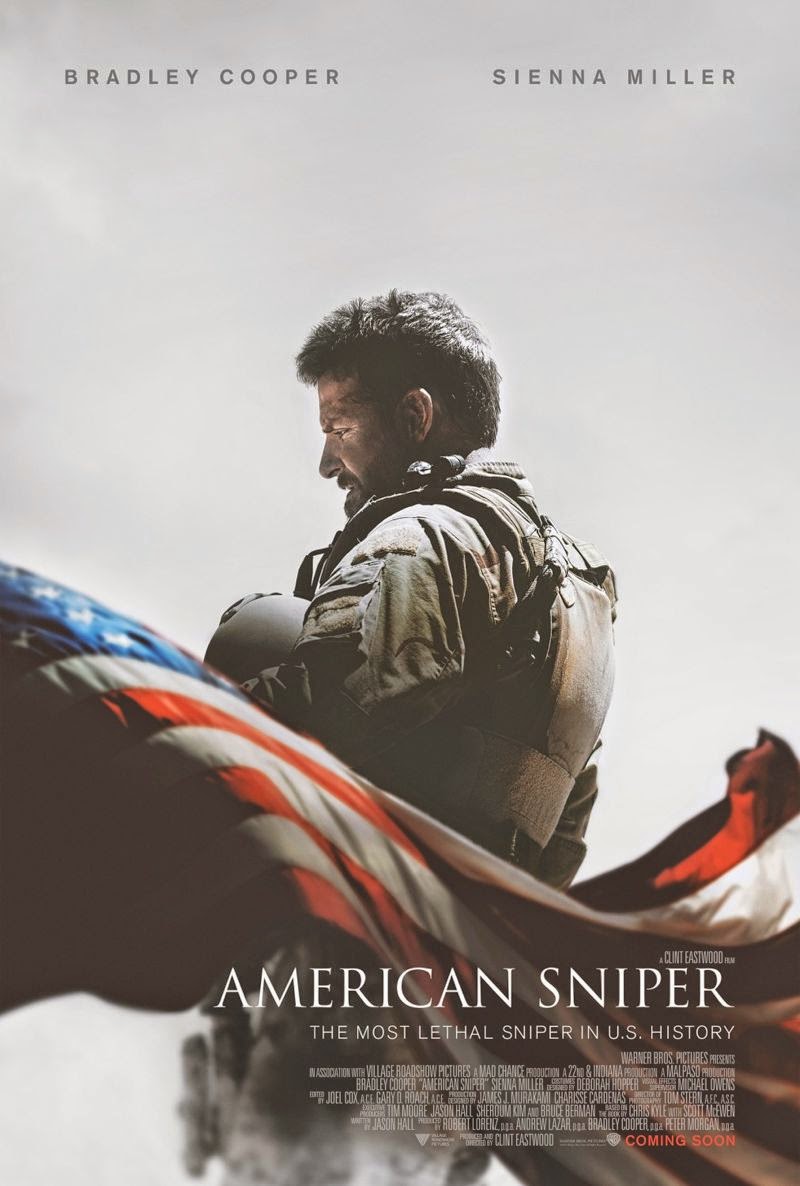 In honor of the late R&B artist Aaliyah birthday who was yesterday singer Frank Ocean covers "At your Best" so get into his lovely cover.