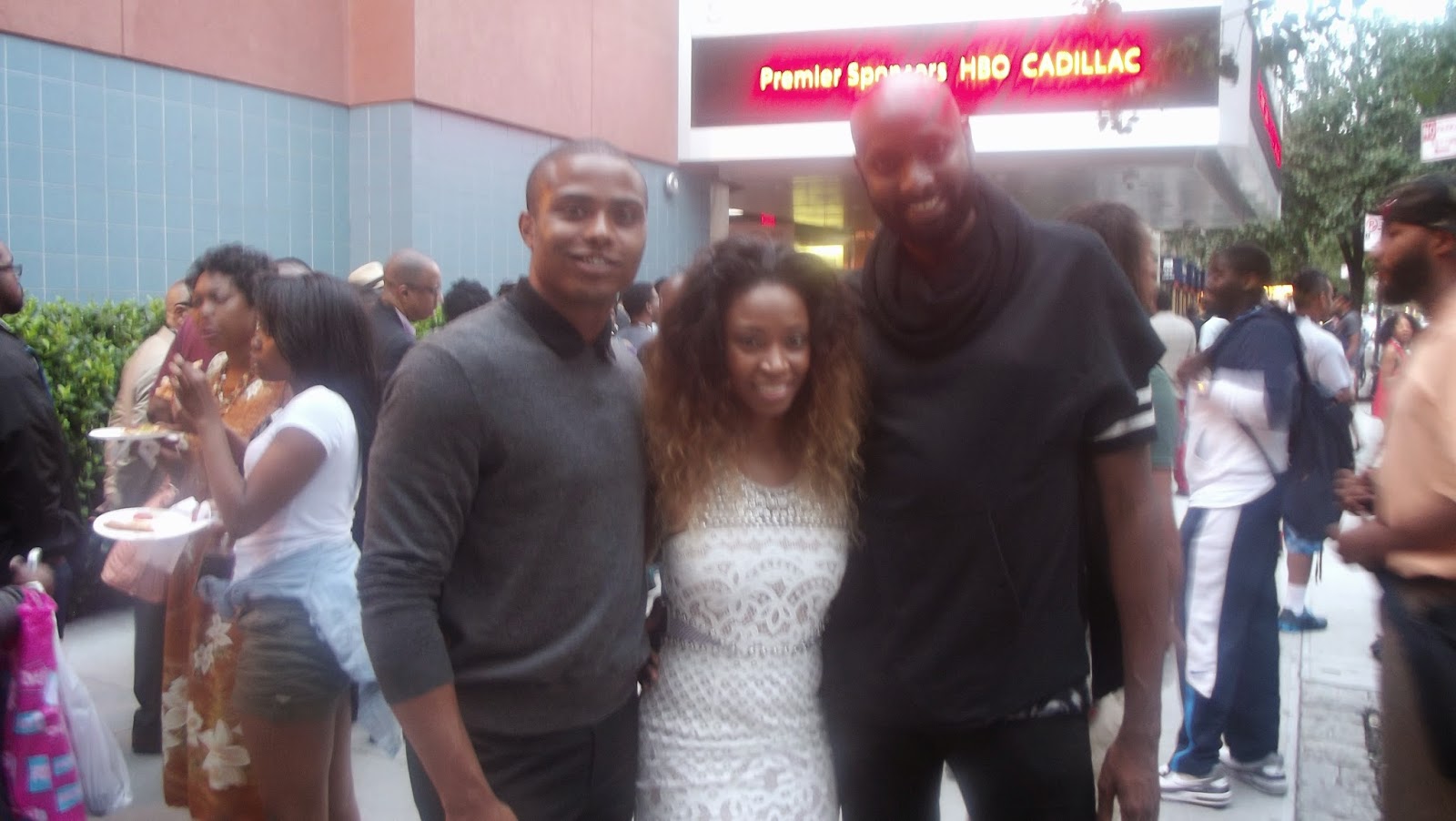 Last night in New York City Patrik Ian Polk's latest film "Blackbird" made its debut as part of the American Black Film Festival at the SVA Theatre to a packed house of eager movie goers. D. Woods and Torrey Laamar were both on hand at the screening along with Patrik for the New York City premier. Blackbird is currently on a film festival run and is close to a distribution deal that will make the movie available nationwide soon so that the rest of you guys can see this amazing ensemble tell a powerful story that only Patrik Ian Polk can tell of a young man coming to grips with his sexuality as well as dealing with the conflict of his religious beliefs. 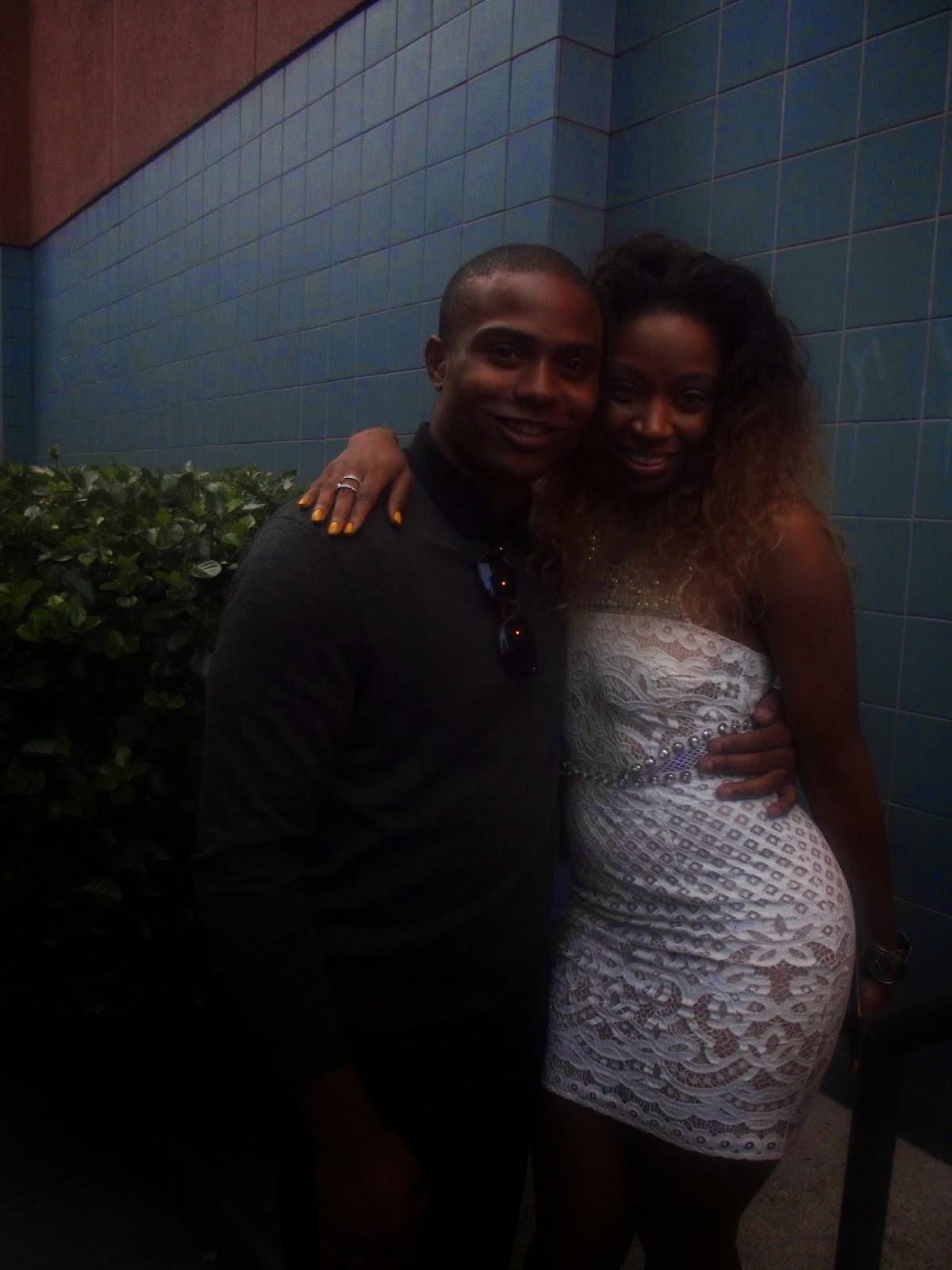 Based on the novel by Larry Duplechan, Blackbird is a powerful coming-of-age story about 17-year-old Randy Rousseau. A devout high school choir boy, Randy is struggling to come to terms with his sexuality in a small, religiously-conservative Mississippi town he calls home. Randy juggles his role as star of the church choir while facing the everyday trials of life as a high school misfit. Complicating matters, his little sister has gone missing and his parents have subsequently split up, leaving him to care for his heartbroken mother, Claire. When Claire discovers the shocking secret her son has been hiding, she blames him for the disappearance of his sister. Randy’s father, Lance, who has been keeping a watchful eye on his broken family, steps in to give his son a hand as he struggles to make the difficult transition into manhood. 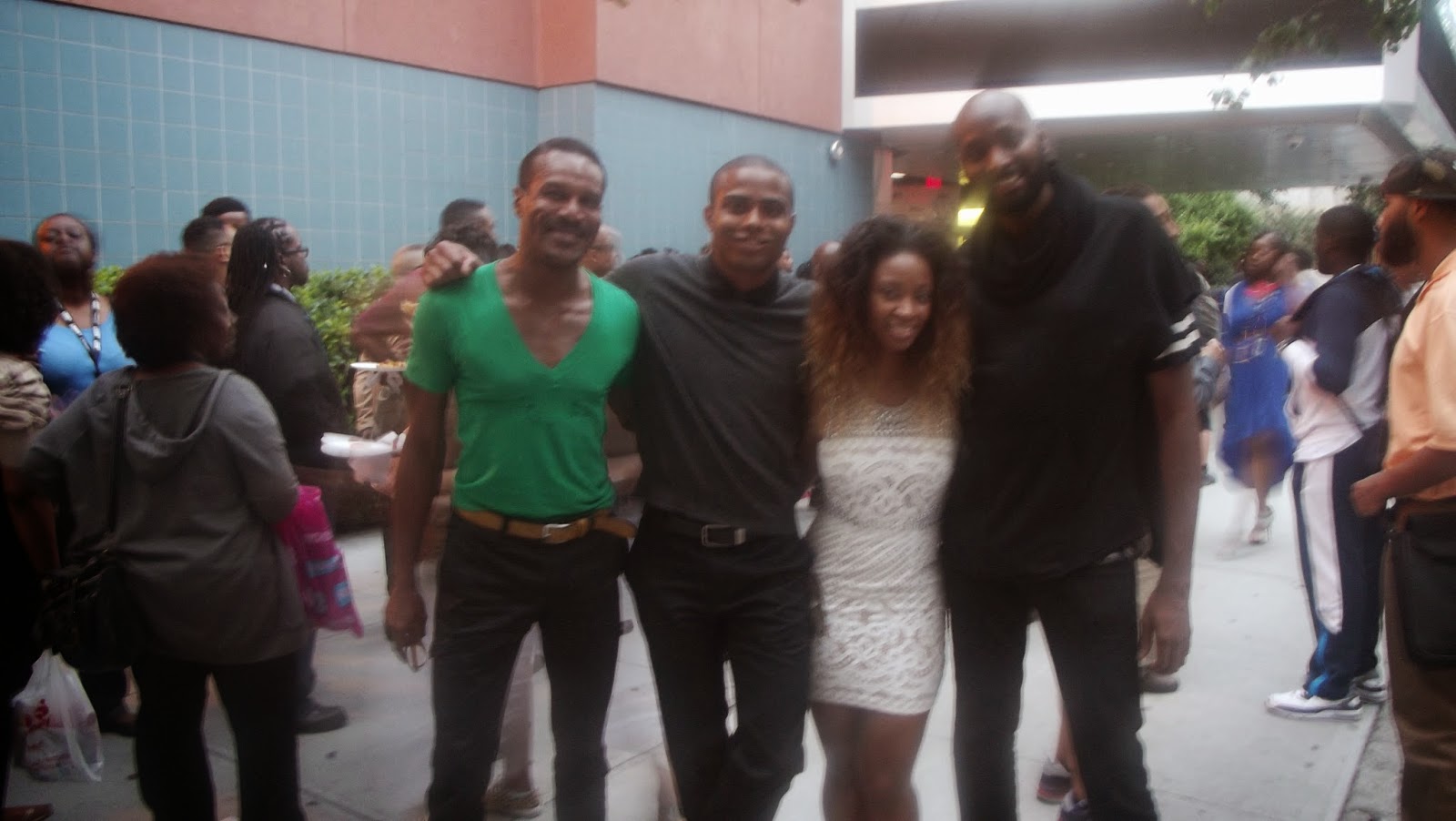 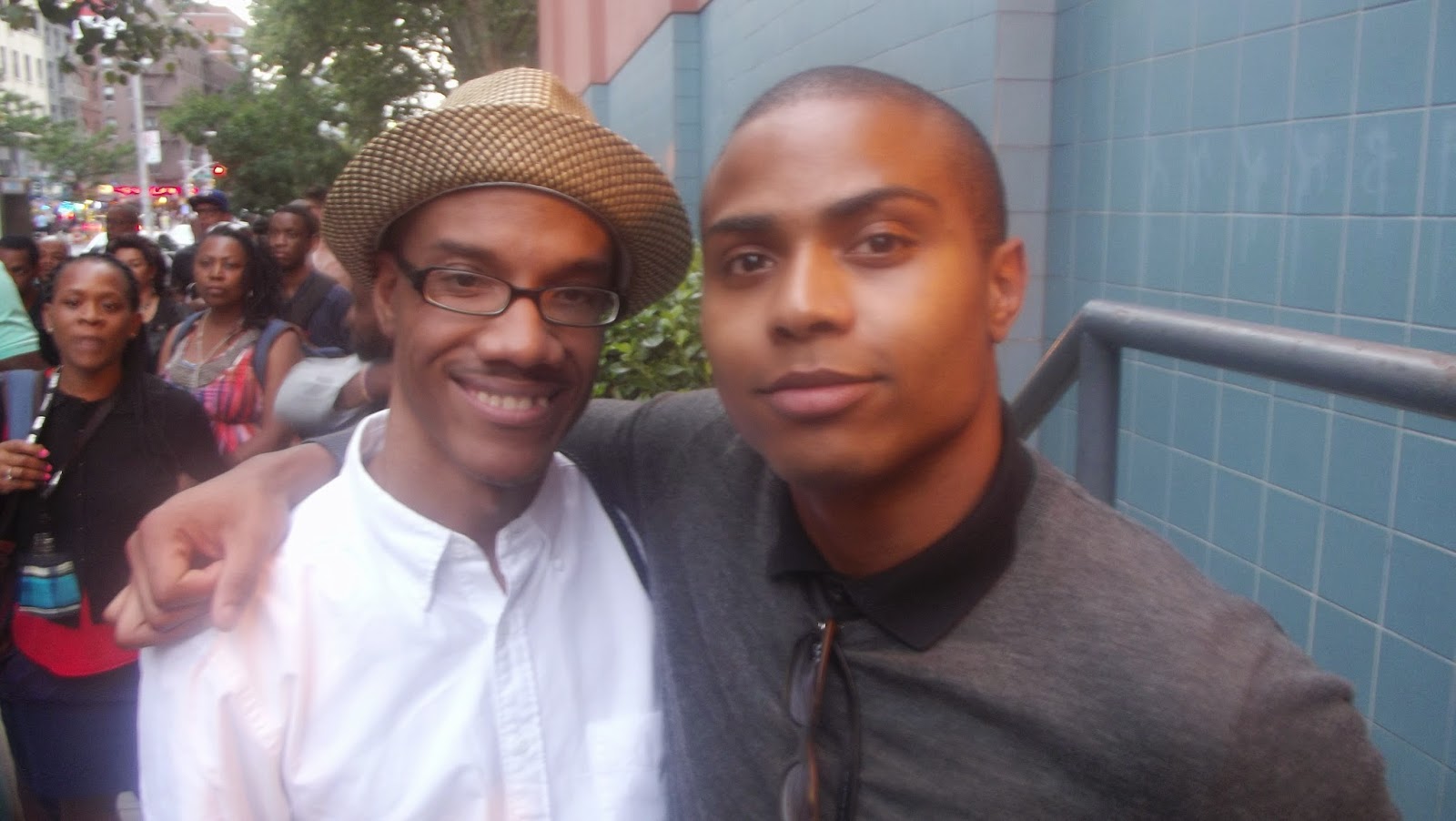 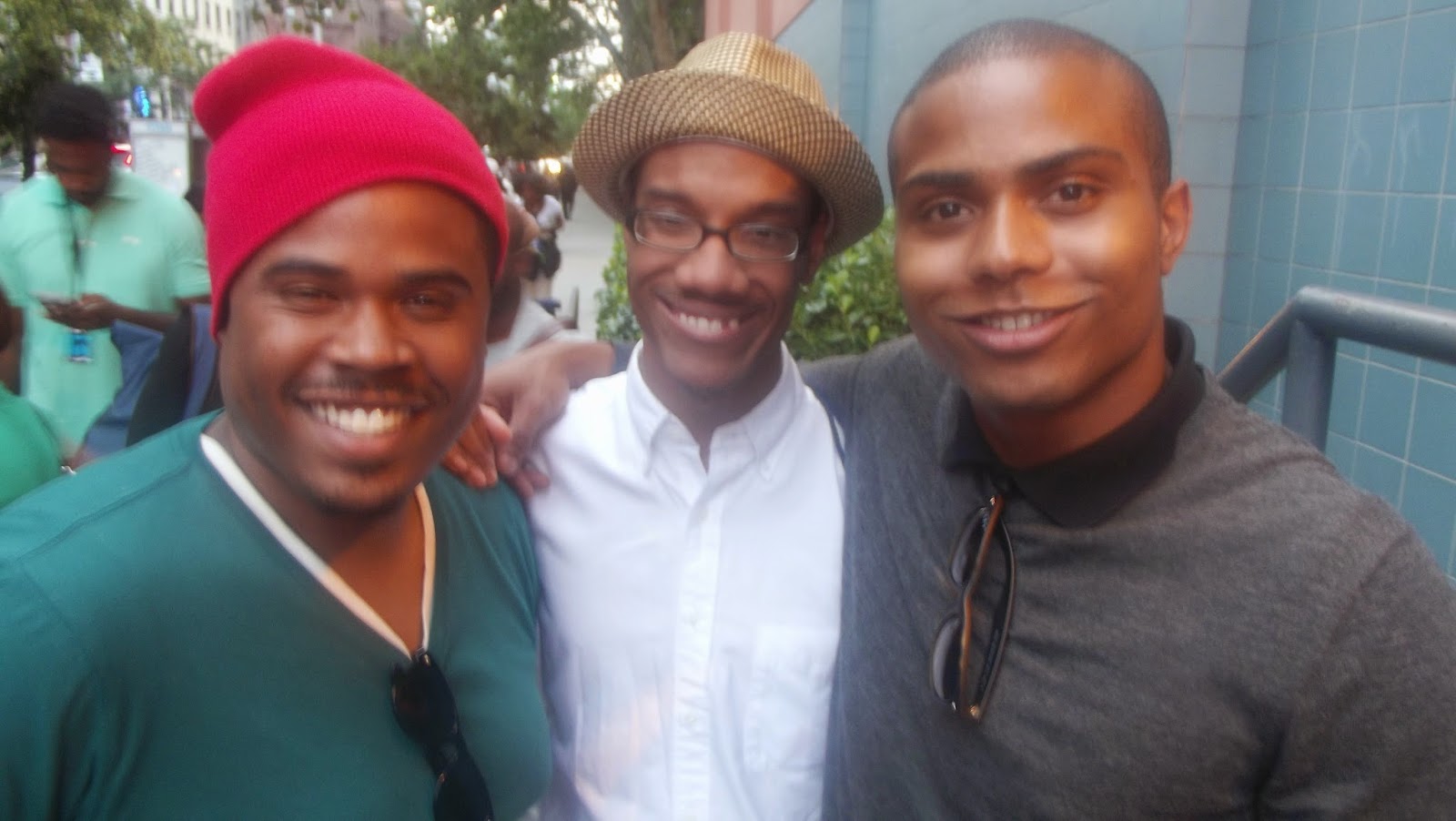