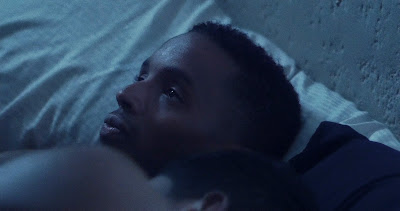 MILES is a lonely graphic designer living alone in Los Angeles, who, through an ordinary meeting, encounters the elusive but homeless CALVIN. Together they embark on an unexpected yet extraordinary living experience with each other. This series will star
starring Tamario fletcher as Miles Willie albert Loman III as Calvin Jovanni Colon who you know from FreeFall series and Jahdai Pickett.
Brought To You By Andresflava