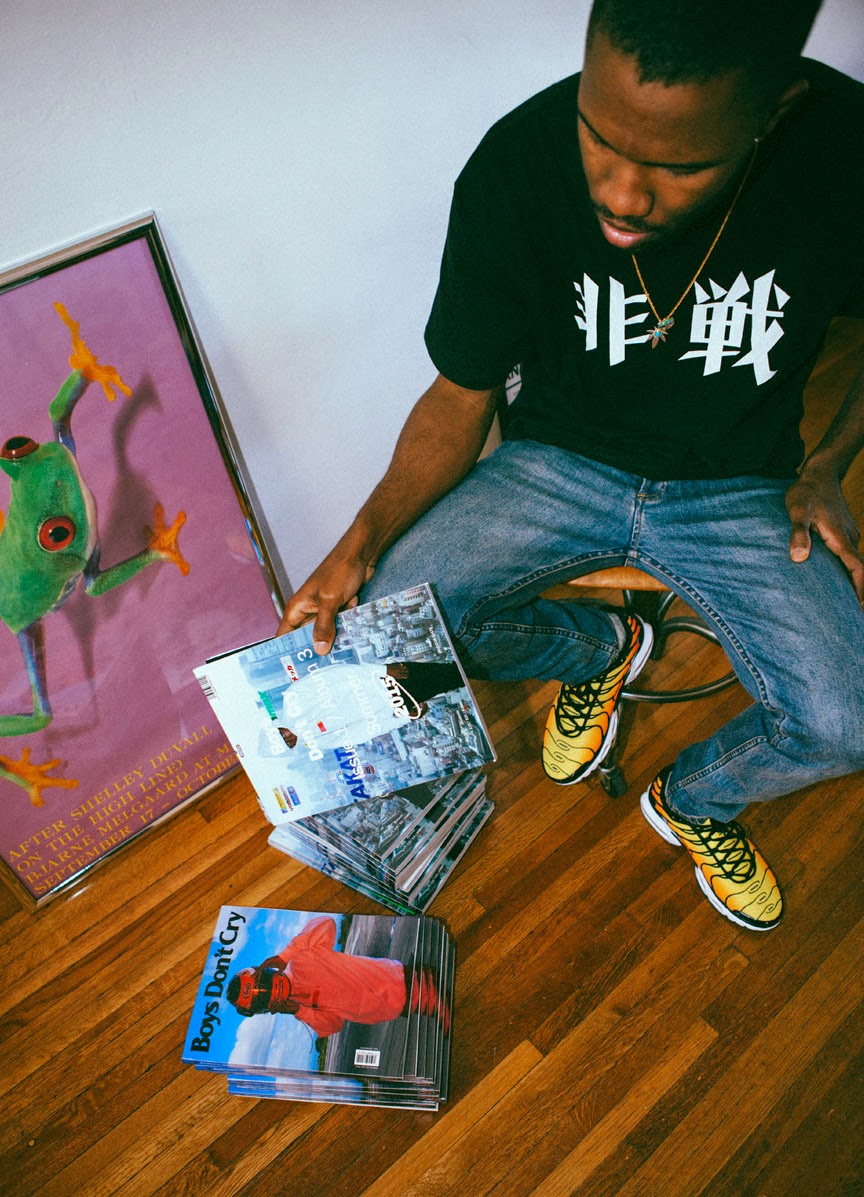 Frank Ocean just took to his tumblr page to announce his new album "Boys Don't Cry" thats all that was said stay tuned. This is Frank Ocean 3rd album which will be highly anticipated release after his 2012 release of "Channel Orange" its been 3 yrs in the making, so we here at Andresflava cannot wait till July and its our birthday month so what a great gift to us. His debut album nostalgia, ULTRA was released on February 16, 2011  with 14 tracks, and his second album channel ocean was released on July 10, 2012 and had 18 tracks. So were probably looking at a 22 track album this go round.
Brought To You By Andresflava