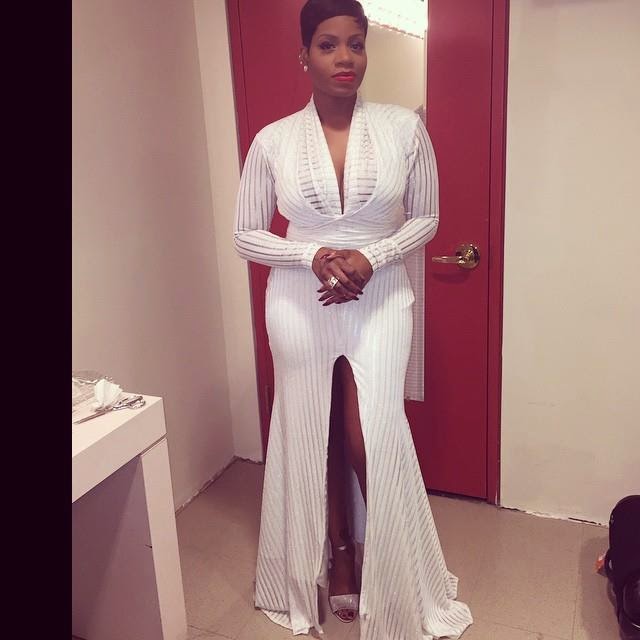 Also Ciara who announced last week that she is going on tour which starts in Chicago on May 3 and ends on May 31 the "Jackie Tour" her album also entitled "Jackie" comes out on May 4 this will be Ciara 6th studio album.  Below Ciara performs her lead single "I Bet" at the Black Girls Rock as well.