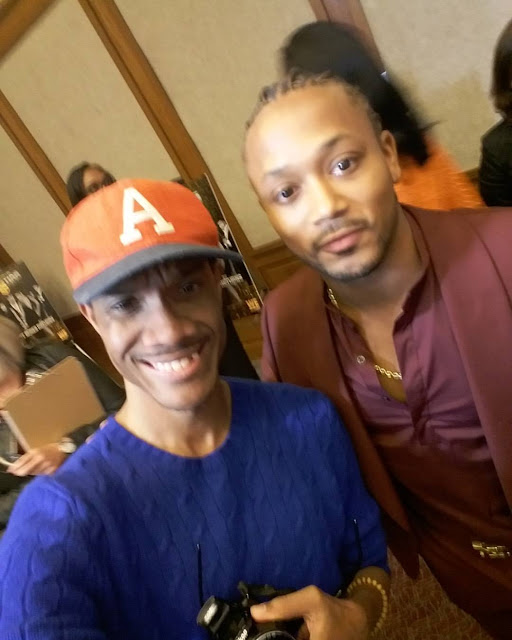 We Tv held a press screening and red carpet event in NYC 9/29/16 where we got to talk to the cast of season 2 growing up hip hop, check out the interview below. 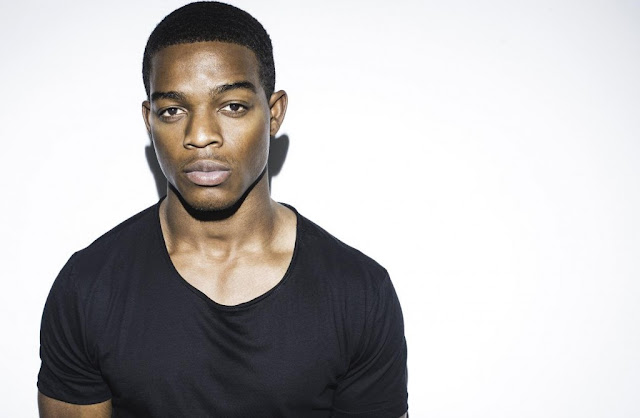 We got an opportunity to chat with stephan james about new series shots fired and much more at urban world film festival in nye over the weekend. 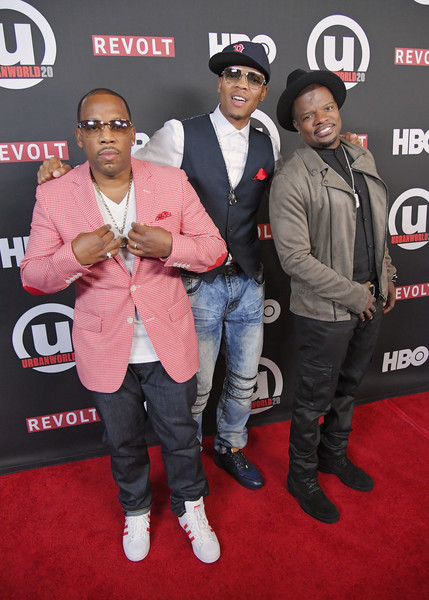 We got an opportunity to chat with Bell Biv Devoe in nye where they were on hand to show clips from the upcoming BET Biopic on their life which comes out in January.. 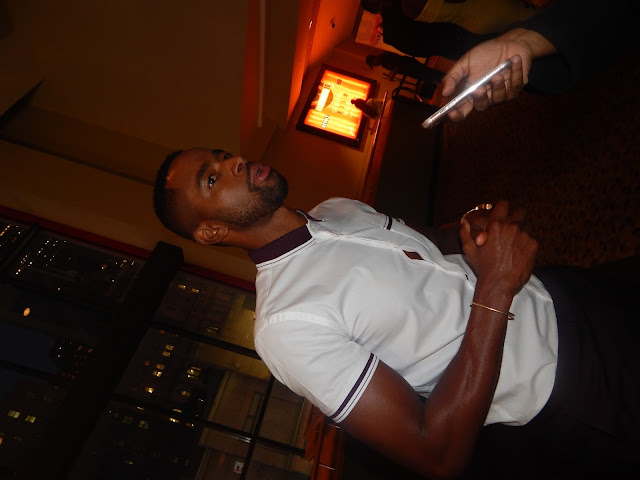 We talk with Jay Ellis from BET The Game he talks new series coming to HBO insecure as well as the current events police brutality and more so get into the interview below. 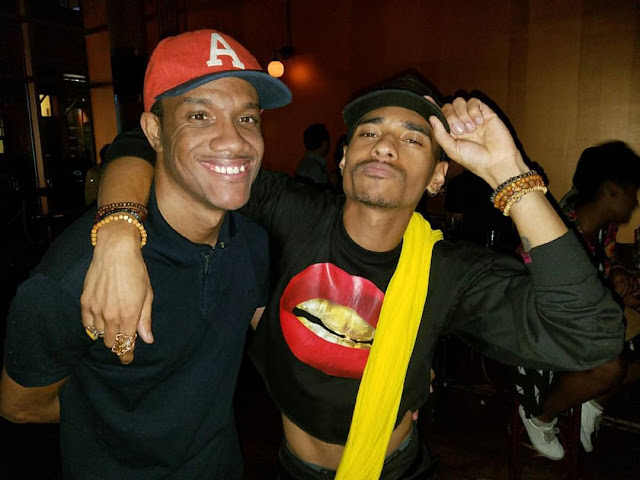 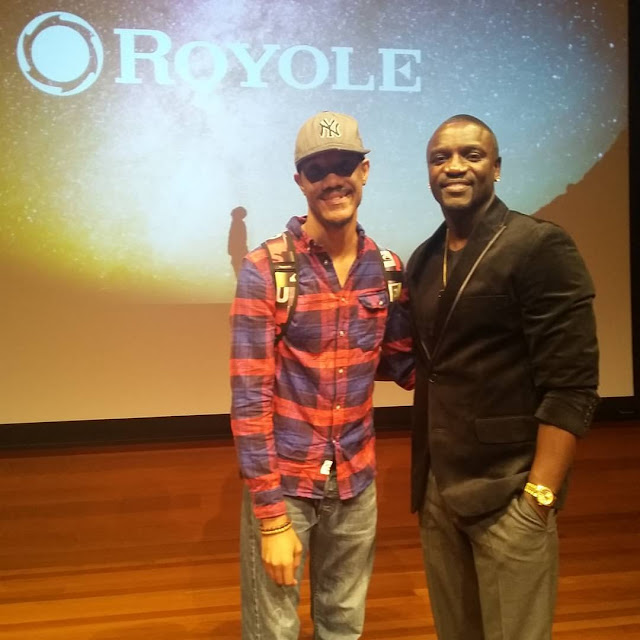 Yesterday in New York City at Rubin Museum of Art we got an opportunity to sit and talk to rapper Akon about his new Royole Moon 3D Virtual Mobile theater as well as other topics get into the interview below and thanks for the interview. 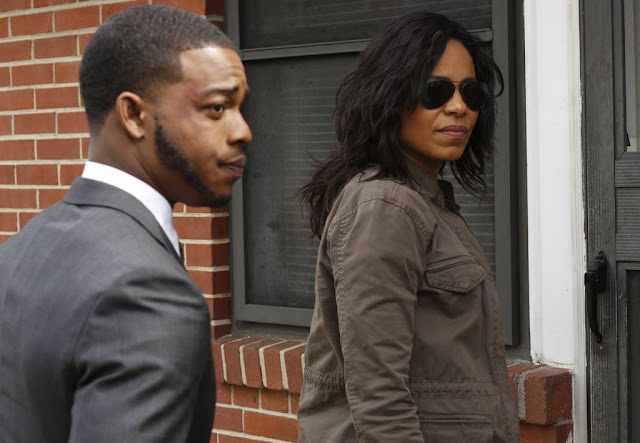 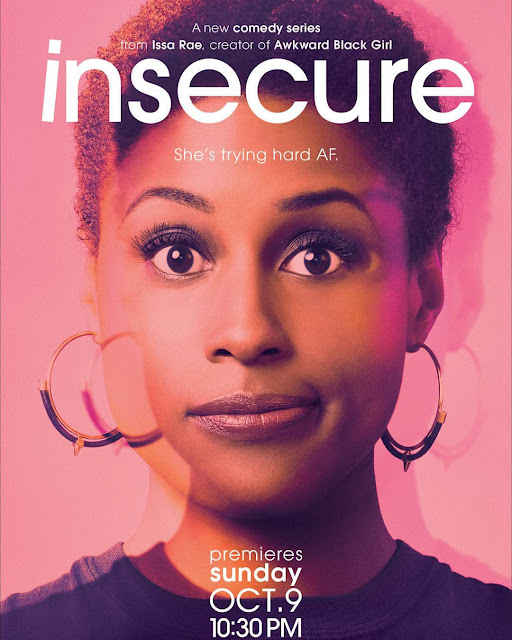