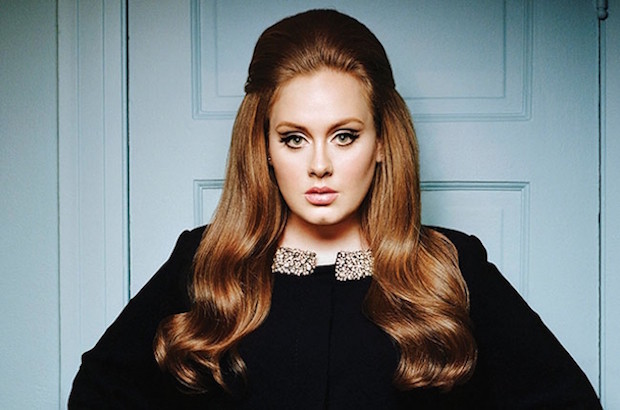 Well Adele has surprised folks and released her new single "Hello" moments ago take a listen below and let us know what you think and be sure to buy 25 album which will be available on Nov. 20 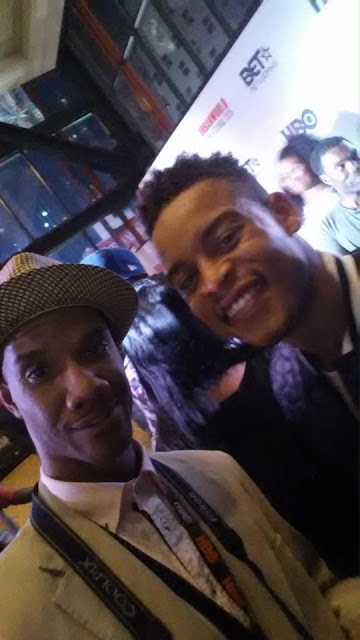 Back in Sept got an opportunity to talk to Robert Ri'chard who you remember from the hit tv show one on one, hanging with mr cooper and also the voice of cousin skeeter and many other shows, he was at the premiere of his new film the man in 3b.
Brought To You By Andresflava No comments: Links to this post

Got an opportunity to chat with actress Nafessa Williams at the NYC premiere of her new film The Man in 3B you might remember her on the daytime soap opera One Life to Life where she played Deanna Forbes in 2011.
Brought To You By Andresflava No comments: Links to this post

Last month at Urban World Film Festival I got an opportunity to interview Charlemane who walked the carpet at the festival, get into the interview above.
Brought To You By Andresflava No comments: Links to this post

Adele is back, after releasing a snippet moments ago on tv show X Factor UK the song which is untitled. Their are rumors that Adele who has been quiet on the music scene for almost 3 yrs now is set to release her album next month.
Brought To You By Andresflava No comments: Links to this post

Stop holding on to the person who has let you go..

Stop holding on to the one person who has let you go is something that am i currently dealing with. Why do we hold on to something that doesn't and has clearly moved on from you? Yes you might have been their love of their life but you got to move on to better you and start your healing. You've tried being in other relationships but you sabotage those relationship, because you hope that you guys will be one day reunited and everything will go back to where it use to be.

You get back together and then what? what do you expect to take place that didn't when you guys were together? what could possible change in the time since and do you honestly believe that love conquers all and the only ting that will help? I don't know just had this on my mind and needed to get it out, why me oh lord, what did i do that after so long from not being together that you have not been able to move on?
Brought To You By Andresflava No comments: Links to this post 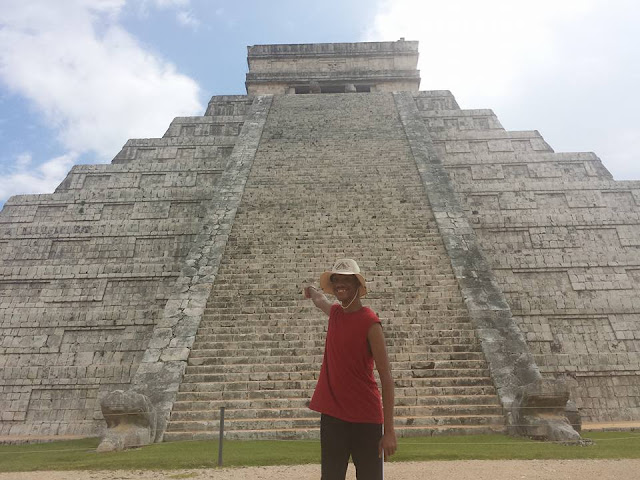 Last week I was in Cancun basking in the sun and difference of being in a new country where i didn't understand the culture or the  language but i am glad i was able to experience Cancun and Mexico for 48 hrs. A friend on Facebook had posted a deal that Frontier Airlines had posted  $90 roundtrip to Cancun, the only catch is I had to leave out of Philly in order to go. So i debated with self if it would be worth it for a few hrs and finally told myself why the hell not this is definitely a steal that probably won't happen again. So for 3 weeks i researched on what i wanted to do while in Mexico and where to stay and all the necessities that would take place while there. I decided to stay in a hostel which would be my second time staying in one, first time being in Philly in April for Philly Black Pride Weekend and I had no issues so why not a buddy who always travels only stays in hostels and love them. Ticket bought and now where to stay, which hostels? so i researched some more and find one $9 a night, not bad. booked it.


Get to Cancun and after going through customs and figuring out how to exit the airport, I take a $5 shuttle from airport to downtown Cancun to their bus station and from the map the hostel where i would be staying is a 10 min walk coo. Now the hard part, lol I don't know spanish, I don't know how to translate anything and this is where the frustration begins.. After trying to figure out peso to dollar and checking into my room. I took the city bus for about 30 mins to the beach which was called Playa Delfines which was cool. Coming back from the beach, went back to the hostel and rest a while, and get up and go walk around cause a, am hungry and B, i didn't come to cancun to sleep lol.

So i had a taste for rice and beans and chicken but i couldn't find any downtown so i settled on chinese after finding someone who spoke english to guide me n where i could get something good to eat and it was good and full filling. Now its starting to rain so as i was scurrying back to the hostel again i come across a person who's talking about taking a tour of mexico which i wanted to do while there and had researched prior but the prices were ridiculous so i told myself i would wait until i got to cancun and see what i could find. So the guy  initially wanted me to spend $50 USD and i was like nah not happening, so i talked him down to $35 USD and everything was right in the world again lol.


Day 2 i wake up at 6am for my all day excursion to Chichen Itza which is 2.5 hrs north of Cancun and it was worth getting up at 6am. After picking up everyone and getting registered a chartered bus about 40 folks left cancun and our first stop was to the city of Vallaolid where we visited a mayan church for about 30 mins and then back on the bus where we stopped and had lunch for about 1.5 and then it was off to Chichen Itza where we stayed for about 2 hrs and then an hr at the Ik Kil Cenote which is a man made sink hole which was beautiful. afterwards got back to the hostel and crashed and got up for the airport and back to america. The trip was good and I conquered my fears or exploring an foreign country alone.

Photos from Cancun
Brought To You By Andresflava No comments: Links to this post 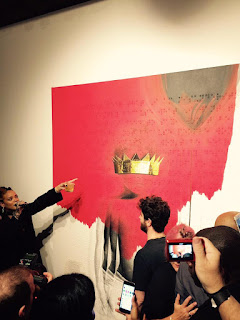 Rihanna reveals 8th studio album "Anti" forthcoming no details on release date or track listing.
Brought To You By Andresflava No comments: Links to this post 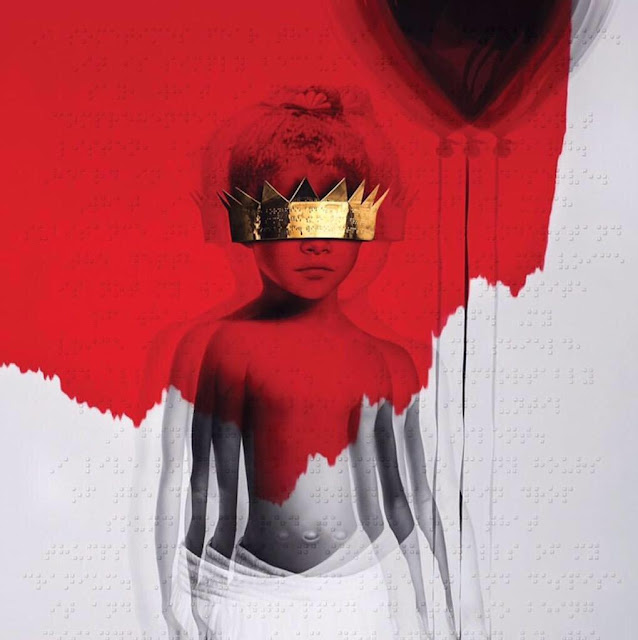 Rihanna held a special event in Los Angeles this evening where she unveiled the artwork for her 8th studio album, still known by fans as ‘R8’. You’re looking at the official cover of the album (top), that she says was  inspired by her first day of daycare. The artwork was done by artist Roy Nachum. No release date has been announced or track listing. 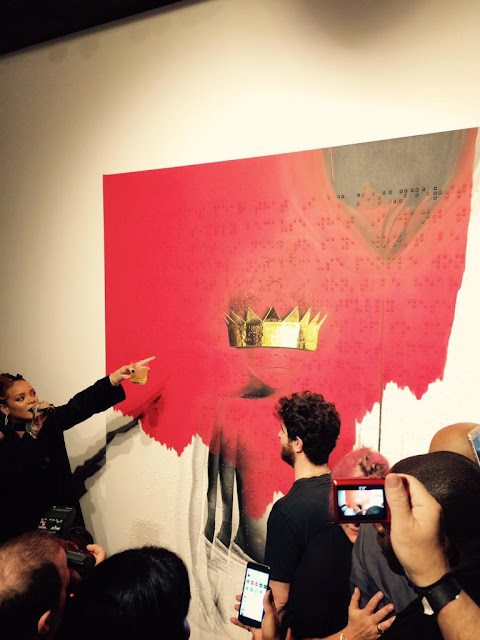