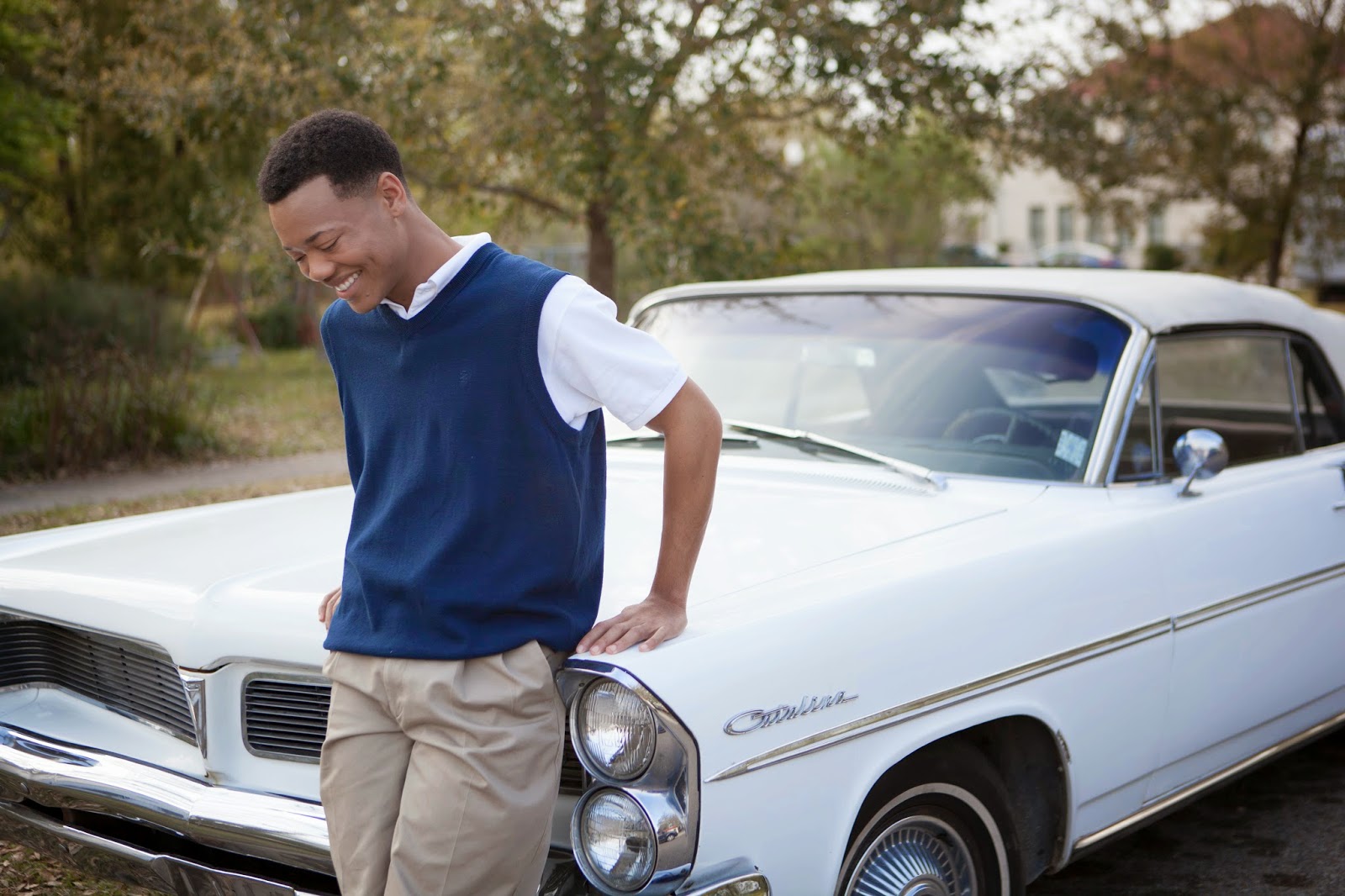 If you live in New York City, Atlanta, Washington DC, Los Angeles or San Francisco, check out the following locations of where you may catch Blackbird upon its premiere date of April 24.


BlackBird the film tells the story of a Seventeen-year-old Randy tries very hard to be a good person. Since his father left, Randy takes care of his emotionally disturbed mother, and he's the kind of friend all of his classmates can depend on. As strong as he seems on the outside, Randy is hiding a secret inner struggle and denial of his true self. It's not until he opens himself up to love that he discovers that becoming a man means accepting who you really are.
Starring:
Mo'nique, Isaiah Washington, Kevin Allesee, Gary L. Gray, Nikki Jane, Torrey Laamar, Terrell Tilford, D. Woods; introducing Julian Walker

Below is the trailer for the movie