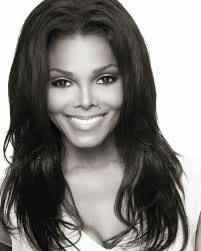 What a wonderful gift Janet Jackson gave her fans on her 49th birthday which is today, she officially announced that new music, an album and a world tour is all coming soon.  U know what i was having a conversation with someone just on thursday and i said what if Janet made an announcement of sorts on her birthday that new music was coming... and bam just like that, as i perdicted, this will be Janet Jackson 11th studio album when it drops.

fans were sent into a frenzy earlier today when news spread the diva had unveiled an official Instagram page.  This, after the cryptic #ConversationsInACafe hashtag found itself on her and longtime producer buddies Jimmy Jam and Terry Lewis’ Twitter pages multiple times over the past few weeks.
Brought To You By Andresflava