The Bobby Debarge Story premiere at ABFF June 14 in Miami 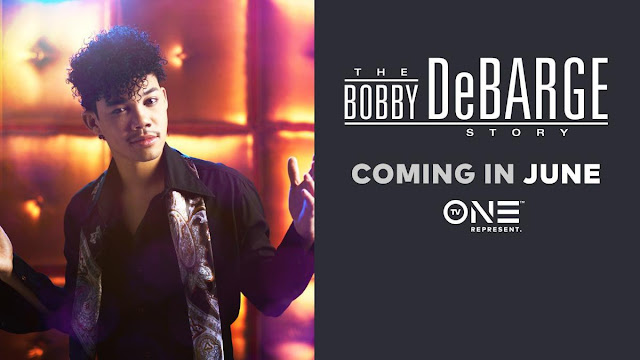 The movie explores the tumultuous life of the former lead singer of 70’s R&B/Funk Band Switch, also the eldest sibling of the world-famous pop group DeBarge. Despite his success in music, the iconic falsetto found his life in peril as he struggled with fame and fortune while coping with the memories of his dysfunctional childhood.


The Bobby Debarge Story debuts on TVONE in June and ABFF has your exclusive first look at the movie before it hits the airwaves, you can catch it at 230pm on Thursday June 13 at the New World Center
Brought To You By Andresflava