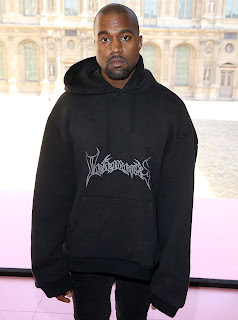 1. I thought about killing you

The album was  briefly on soundcloud before being yanked off, no clue when kanye will release  the album on the various streaming services.

Updated as of 830am the album is on all streaming services..
Brought To You By Andresflava