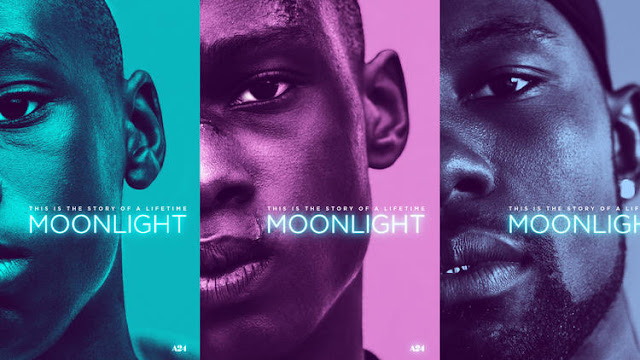 Look out for its theatrical premiere on Oct. 21, following screenings at the New York and Toronto Film Festivals. The credit block on the trailer gives screenplay credit to Jenkins and story credit to Tarell Alvin McCraney. McCraney’s play “In Moonlight Black Boys Turn Blue” is the basis for the movie.