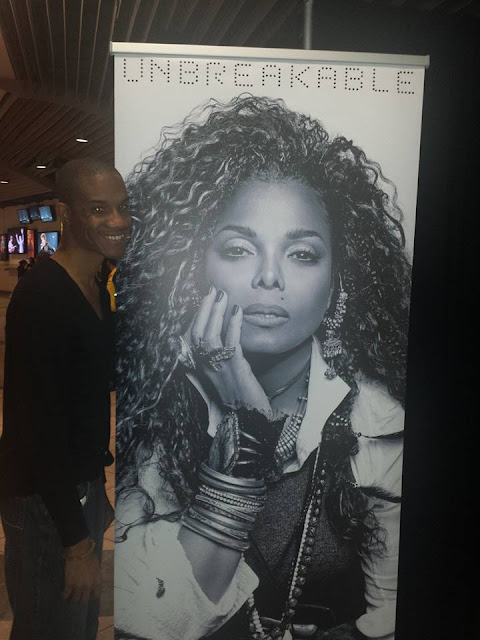 On last Tuesday I traveled from New York City to Toronto, Canada to witness Janet Jackson my ultimate diva slay the stage at the Air Canada Centre and I am so happy to have witness this experience, because it was just that an experience. I first laid my eyes on Janet Jackson September 2001 in Fort Lauderdale, Florida during the "All For You" tour and she had it then and on this past tuesday she still had it. 90 mins for singing, dancing and taking the sold out venue on an magical journey through all of her hits of the past and also updated us with 4 tracks from her upcoming "Unbreakable Album" which hits on October 2. 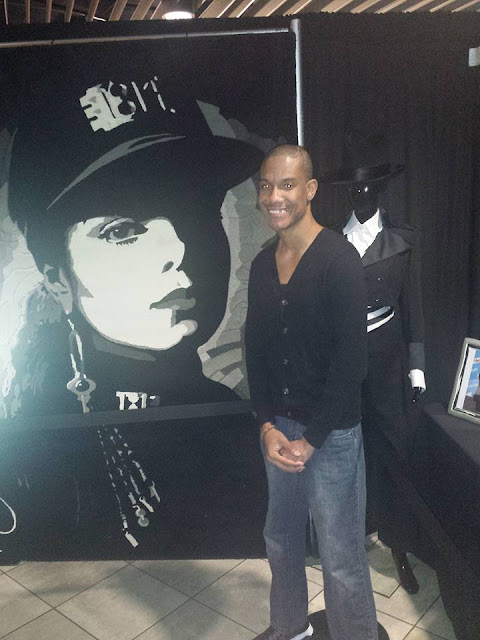 If you can see her during her almost year long tour I advised to see her live and witness greatness do its thing.


Below is my photo album from the nights festivities..  Janet Jackson Unbreakable Tour Pics from Toronto
Brought To You By Andresflava